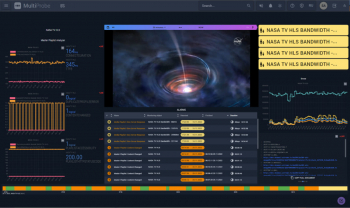 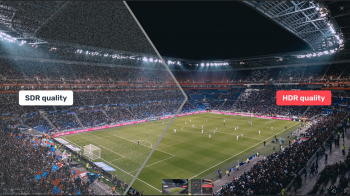 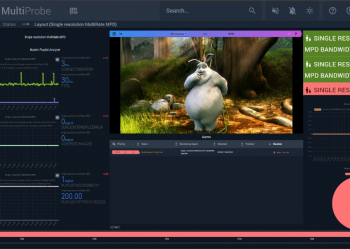 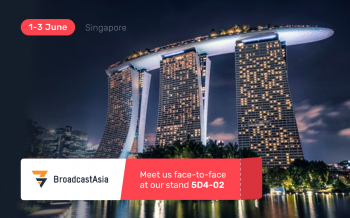 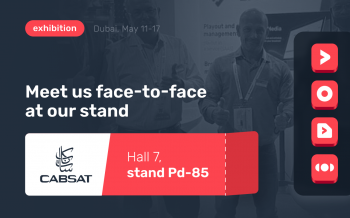 Join Stream Labs at the CABSAT 2022
ALL NEWS

Improved ergonomics and performance, reduced load on the system

The new version of the product includes improvement of interface perception ergonomics for users. We have redesigned the software core in terms of performance optimization and load balancing between system resources. 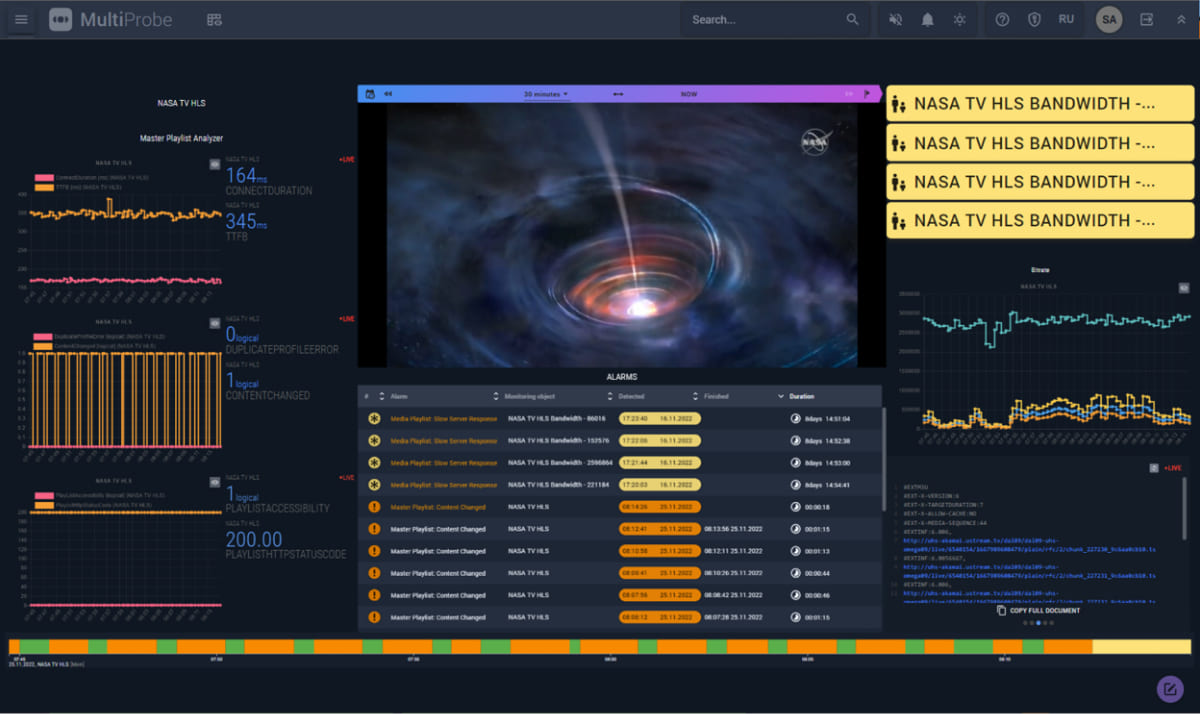 We’ve also revised the politics of grouping widgets on the desktop. Now, widgets of the same type (players, status bars, alarms tables) are grouped into one level for easier navigation through the widget library.

The new version includes even more possibilities for monitoring performance of the whole infrastructure and early prevention of failures that affect content quality and delivery. 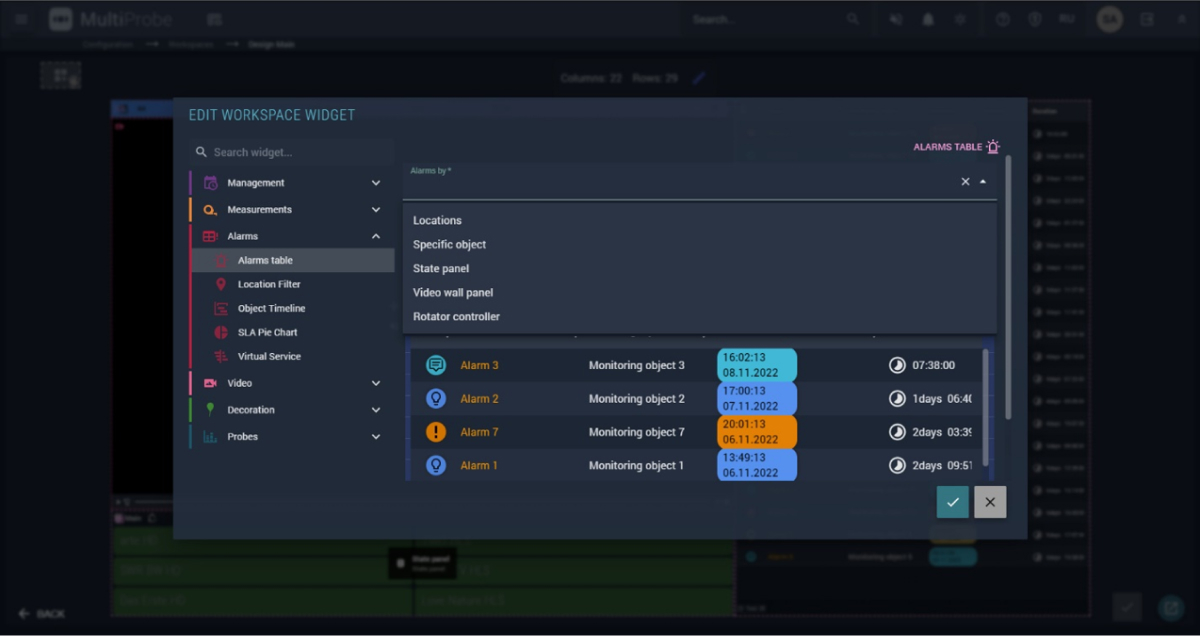 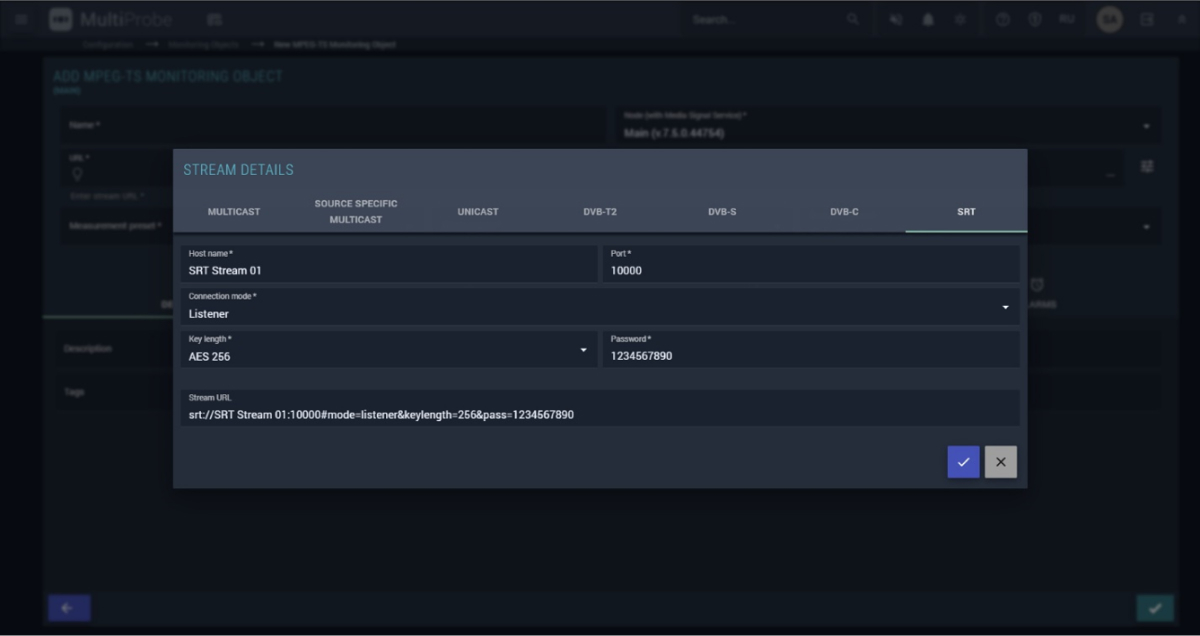 These days, the open adaptive SRT protocol has become the de facto standard for transmitting UDP streams through public networks with minimal delays and possibility of safe encryption.

An open public network can be used to transmit streams using the SRT protocol, which reduces costs in comparison to using leased channels for delivering transport streams with a broadcast profile and without encryption.

Instead of transmitting UDP Multicast through leased channels, it is possible to safely and securely receive SRT protocols from multiple remote locations of the customer’s monitoring network through a public Internet network.

Since most of our partners work with a large number of channels, we have added new types of mosaics for selective control.

Grouping objects and stream monitoring as a Round Robin

We’ve added the Round Robin functionality that allows to quickly display only the necessary video streams selected by the operator in the rotator section on a dynamically generated mosaic with a given dimension, allowing to optimize the hardware resources of the monitoring node and reduce the load on the operator. 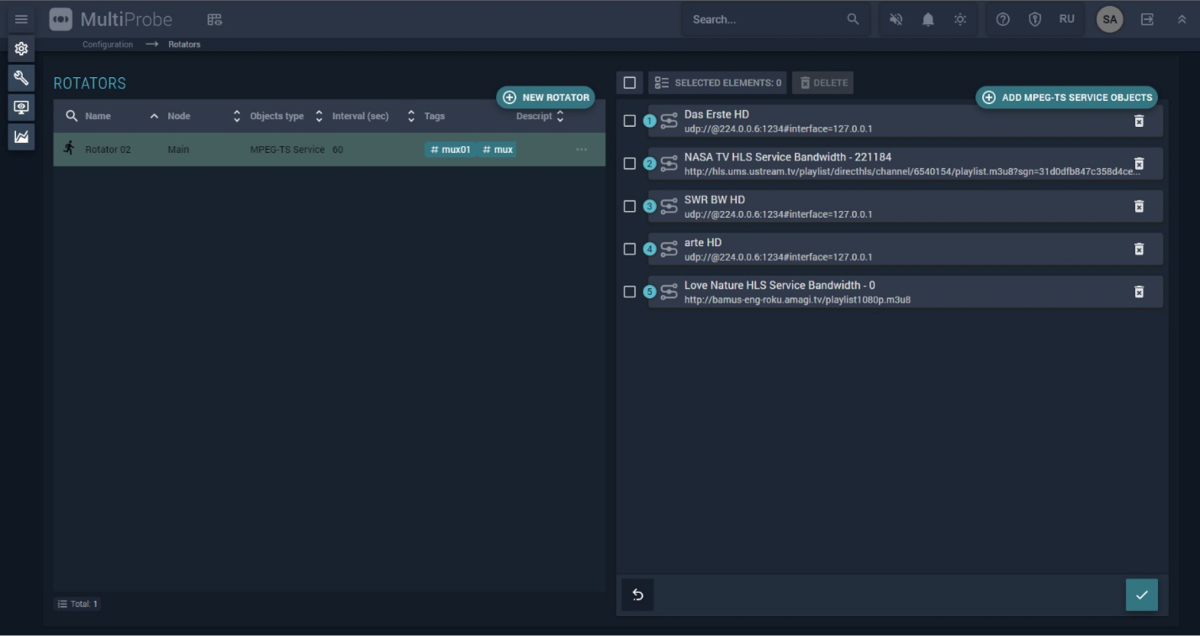 Monitoring objects with active alarms only

We’ve also added the Penalty Screen option that allows to perform dynamic visualization of objects with currently active alarms only. After the alarm is removed, the objects are automatically removed from the visualization. 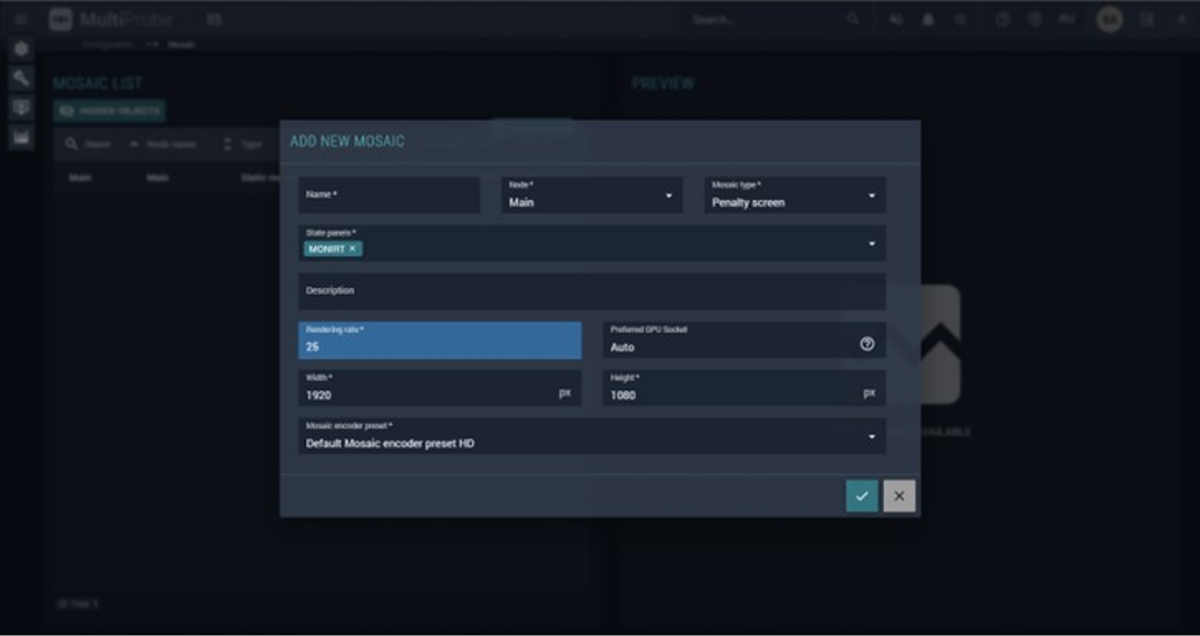 New subsystem for control recording and working with archive records

We’ve added a whole subsystem of control recording of all types of signals and monitoring streams, with vast possibilities of setting up recording parameters with stream transcoding, intervals and recording frequency, turning on by trigger alarm and other possibilities.

This subsystem can be used in recording of broadcasts for control, recording operator desktops, or video surveillance cameras.

The subsystem can be used for synchronous recording of these types of sources in a single timeline for detailed and comprehensive investigation of complex administrator failure situations.

We’ve added a multifunctional player for viewing and search. It allows playing archive records and setting up search automatization of the necessary interval, with functionality for displaying alarms connected with the object and unloading the selected interval into a media file. 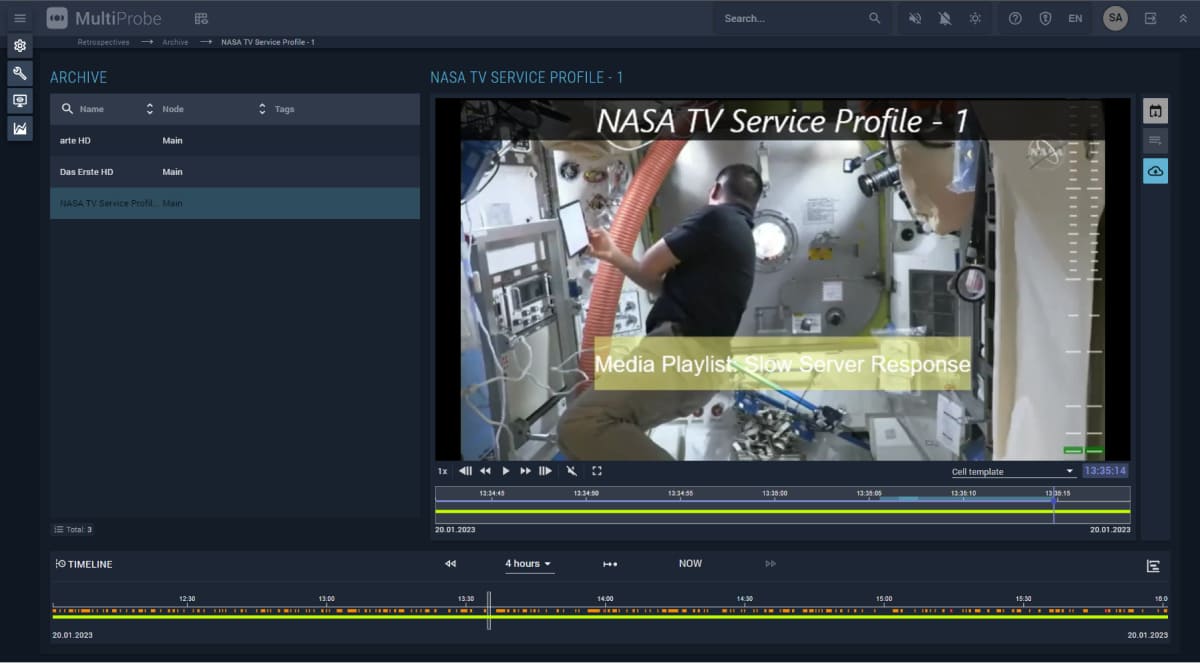 All the additions to MultiProbe 7.5: 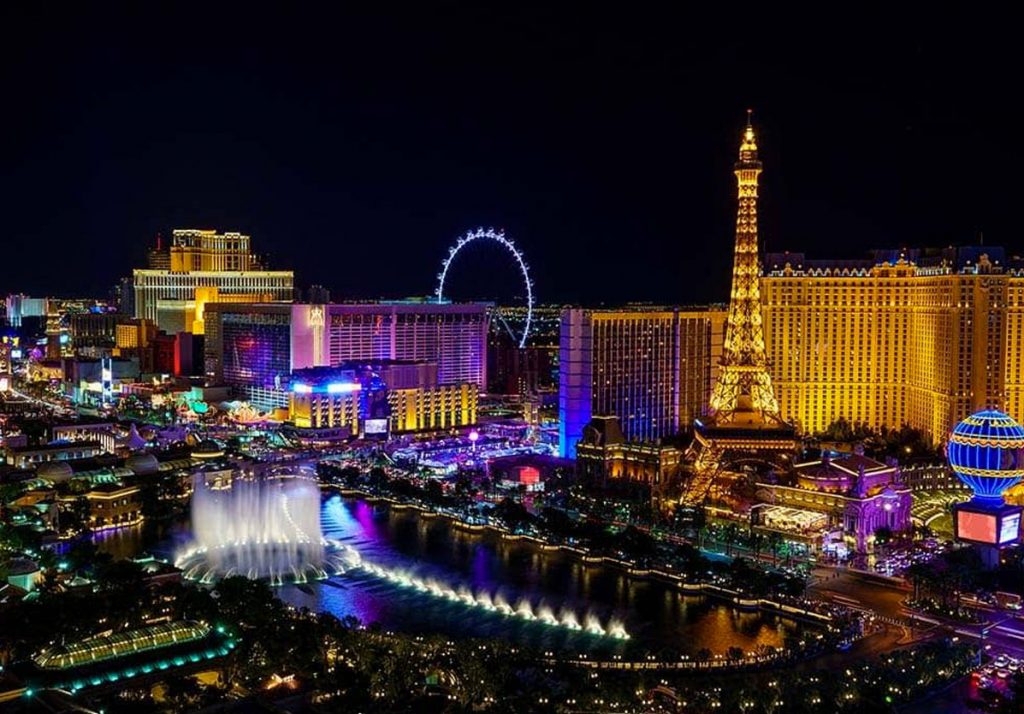 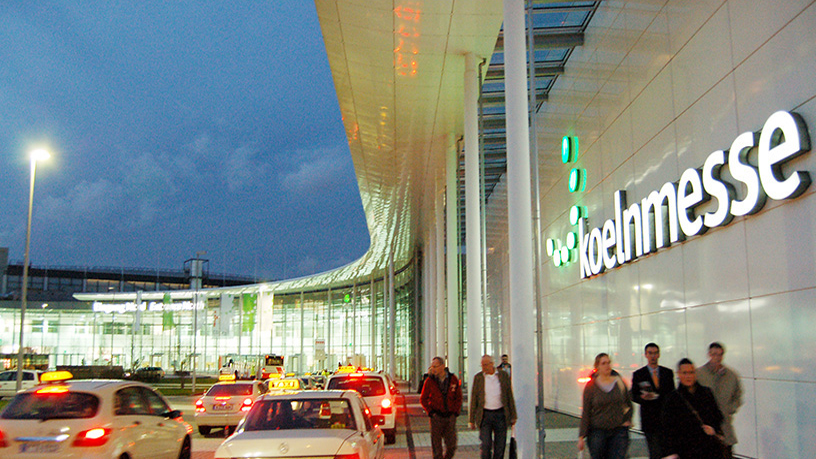 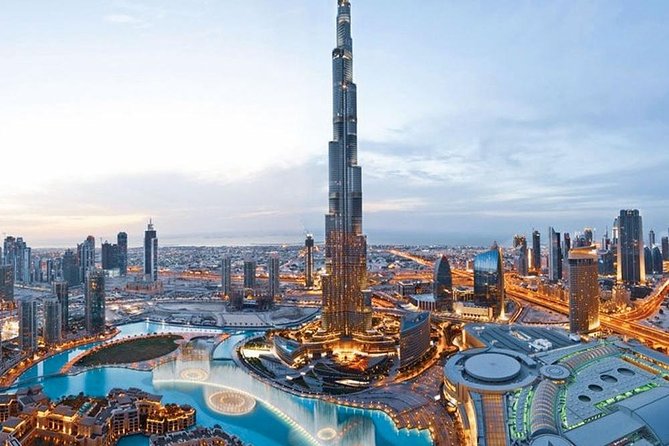 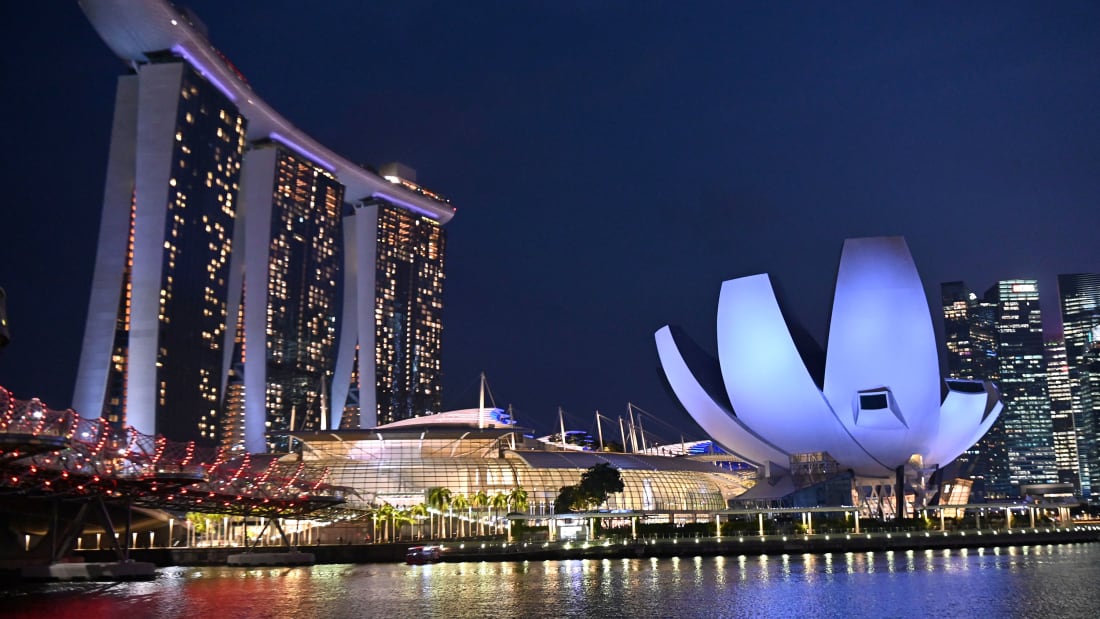 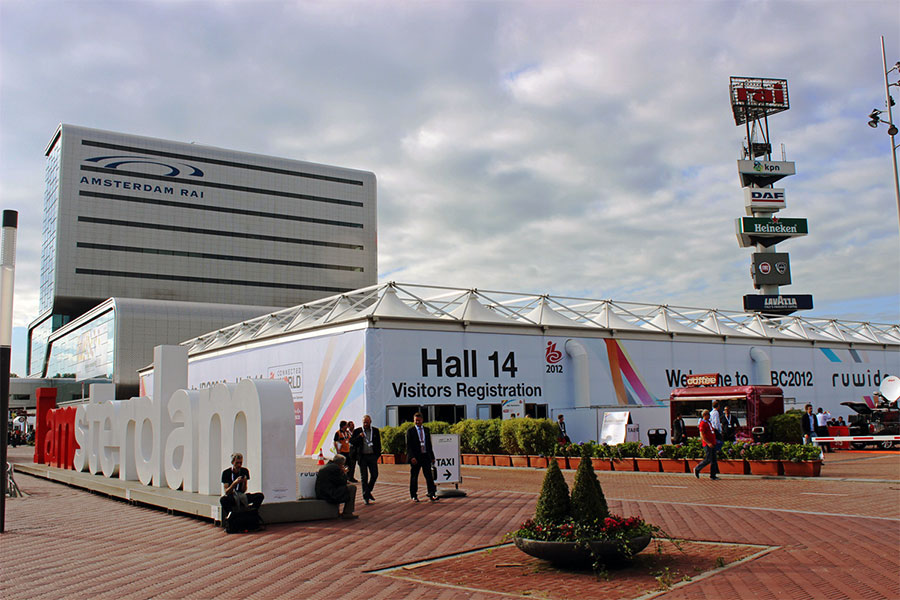 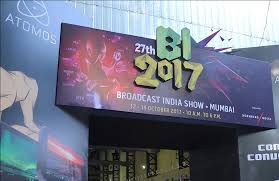