The Stream MultiScreen systems of monitoring AV-signals and transport streams are widely used in the projects of the largest satellite and cable operators, television channels and OTT operators, control organizations etc. on the territory of USA, Europe, Africa, Asia, Russia, CIS countries and other countries. Since 2006, we have produced over 400 Stream MultiScreen monitoring servers. As far as we know, many servers produced in 2006-2007 are still functioning!

Telecommunications company that builds success by way of advanced modern technology and our own fully-controlled network, through which we connect IPV, CATV, and OTT operators – both with television production companies and content owners.
Stream Labs Monitoring system for 150 channels from different sources.

Television broadcasting from Ostankino TV tower has been started since putting it into operation in November 1967. Initially, there were four analog TV transmitters. At this moment they have 3 DVB-T2 transmitters and broadcasting in 2 Multiplexes. Stream Labs Monitoring system for DVB-T2 100 chanels in total.

The owner of DVB-T2 broadcasting infrastructure in Serbia. Stream Labs Monitoring system for 25 channels at 15 remote sites.
In order to provide digital broadcast, Serbia is divided into 15 regions, surrounding high power transmitters. The division by regions is stipulated by technical constraints, the content is the same across the board. All transmitters that broadcast DVB-T2 MUX-1, MUX-2, MUX-2 operate using the same SFN frequencies. In a spring of 2015 equipment was delivered to all 15 regions of Serbia.

In the framework of bilateral negotiations, the discussion of the project of the mutually advantageous cooperation with the Satellite DTH operator Beximco, as part of the project were delivered and installed(in 2016 yy) the following products:
140 Stream Multiscreen licences, 140 Stream Multirec licences and at least 10 servers based on the Stream Labs software.

System for instrumental-visual monitoring of input TV and RF signals and compliance recording Stream Labs MultiScreen is intended for control of parameters of transmitted signal at all stages of DTH:

Input control – full instrumental – visual monitoring of TV and RF programs received from receivers and local land lines. Monitoring of discrepancies between PID’s in data and PID’s in PSI tables (PID Missing): errors of audio and video decoding; distortions of the picture; freezes of the picture; black frame; audio out of range; clipping, etc. 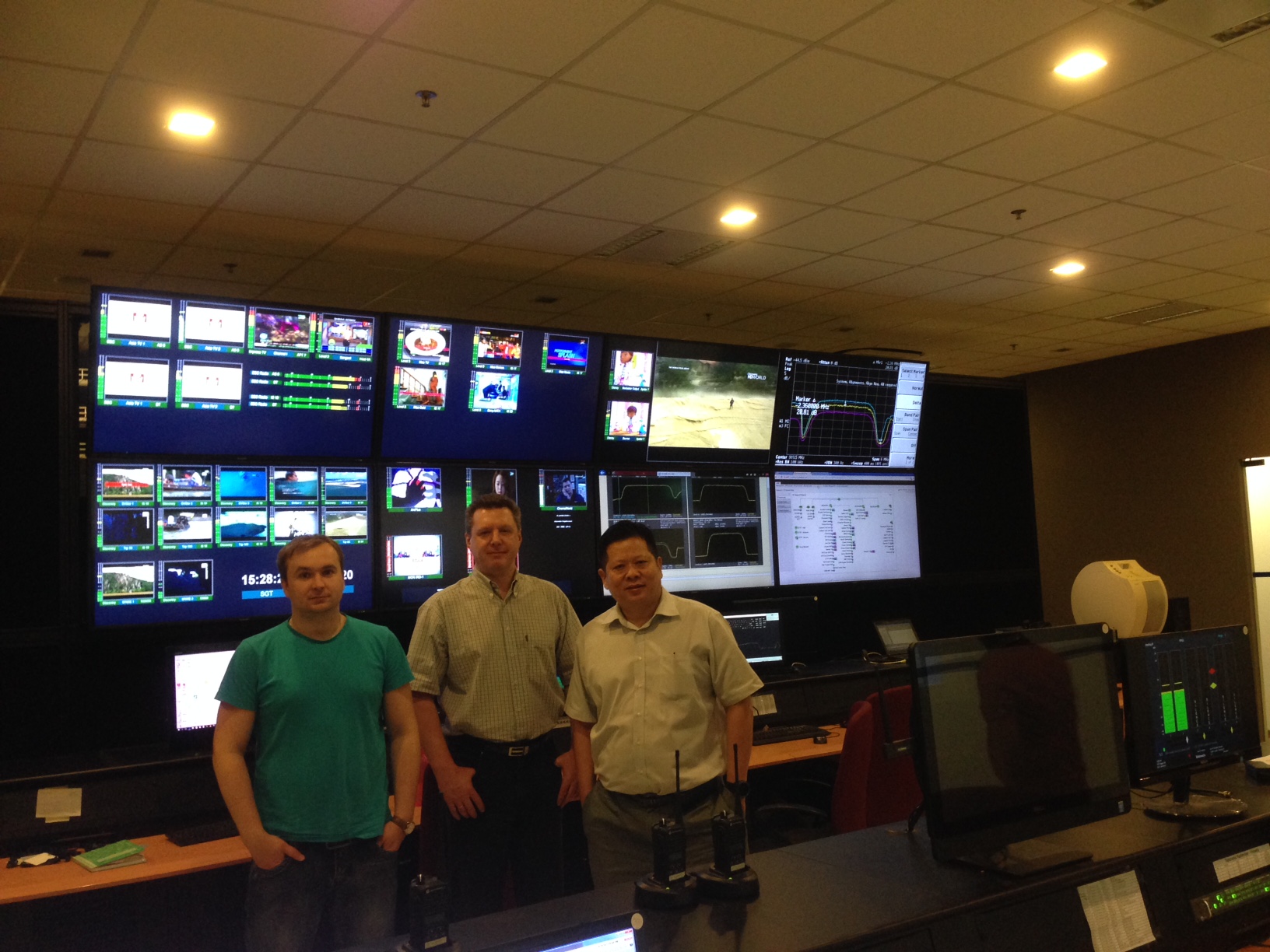 As per client request, we implemented several new features for MultiScreen system:

Monitoring H.264 in Mpeg-TS and T2MI streams and SDI sources at a couple of technical sites. Stream Labs Monitoring system for ~ 220 channels

Within 2011-2017 years according the government program of migration to the digital TV, Stream Labs was the main supplier for the Monitoring and Recording systems.

According the agreement there were delivered and installed:

Stream Labs servers were installed in 88 different cities for 24\7 Monitoring and Recording.

Largest satellite operator in Europe(By the end of III quarter 2015, the active subscriber base of the operator included 11,6 million households). Stream Labs Monitoring and Recording system for ~ 350 channels.

AKADO had monitoring all TV channels in their network ~ it's around 200 TV channels.

Till the last time they had monitoring of TV channels through analog signals - after decoding video in the Set-top-boxes. But this type of monitoring turned up not effective because there required to many STBxes.

At this moment AKADO have migration to new version MultiScreen system to have ability to monitor IP TS in H.264. 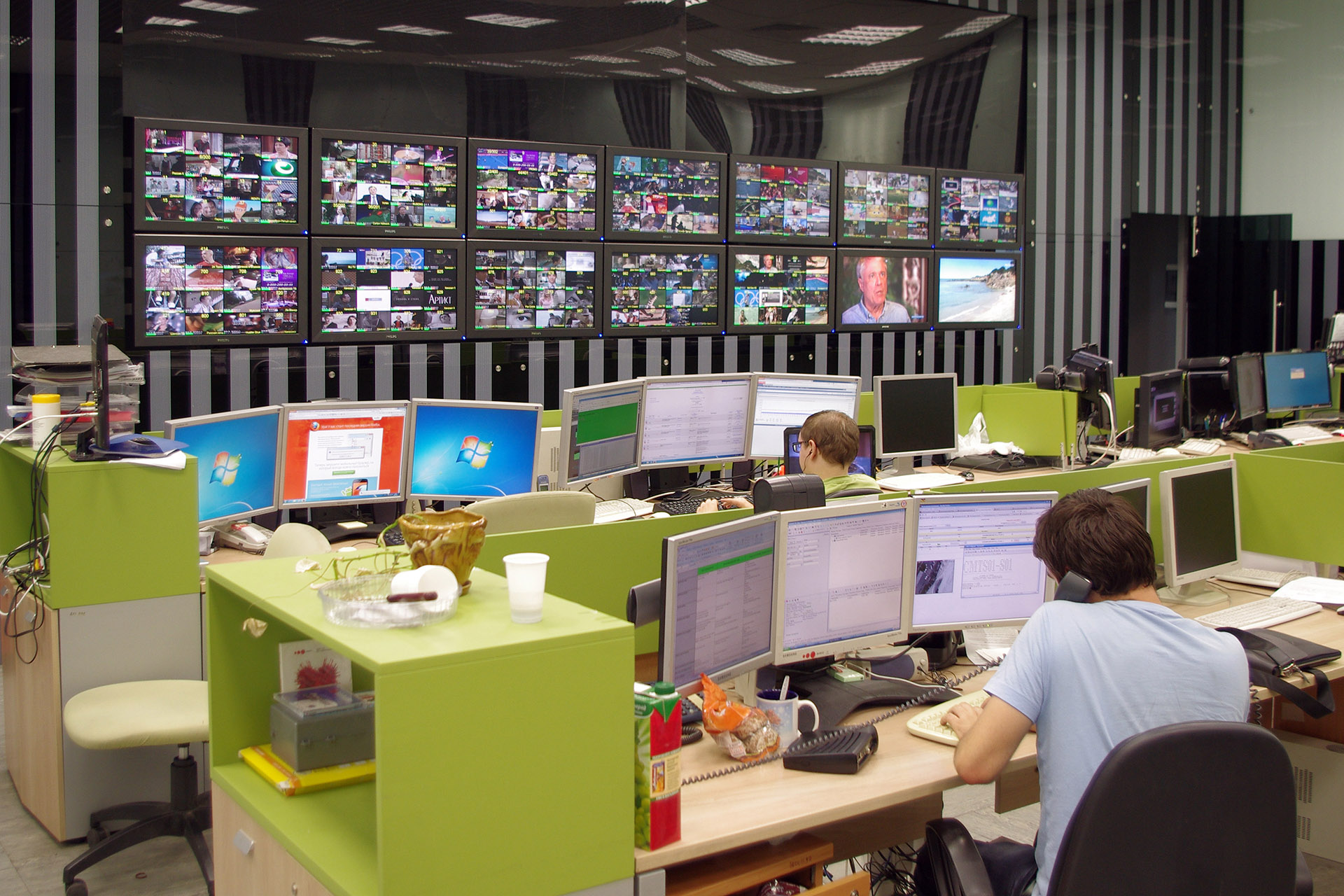 Aggregation of 16 different Sport channels from HD\SD-SDI and formation IP TS mosaic in UDP H.264 in internal company network. There are used 3 servers: 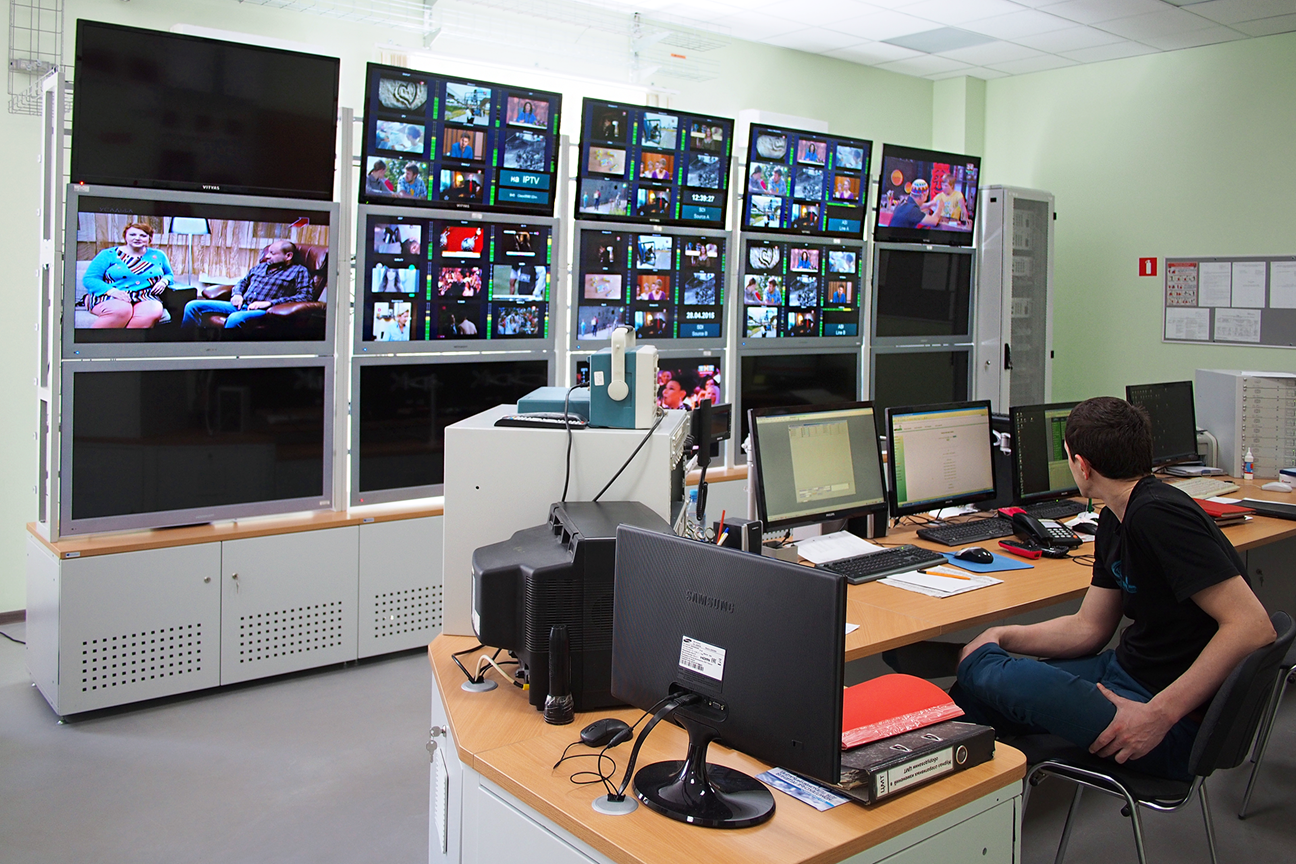 Did you find what you're looking for?